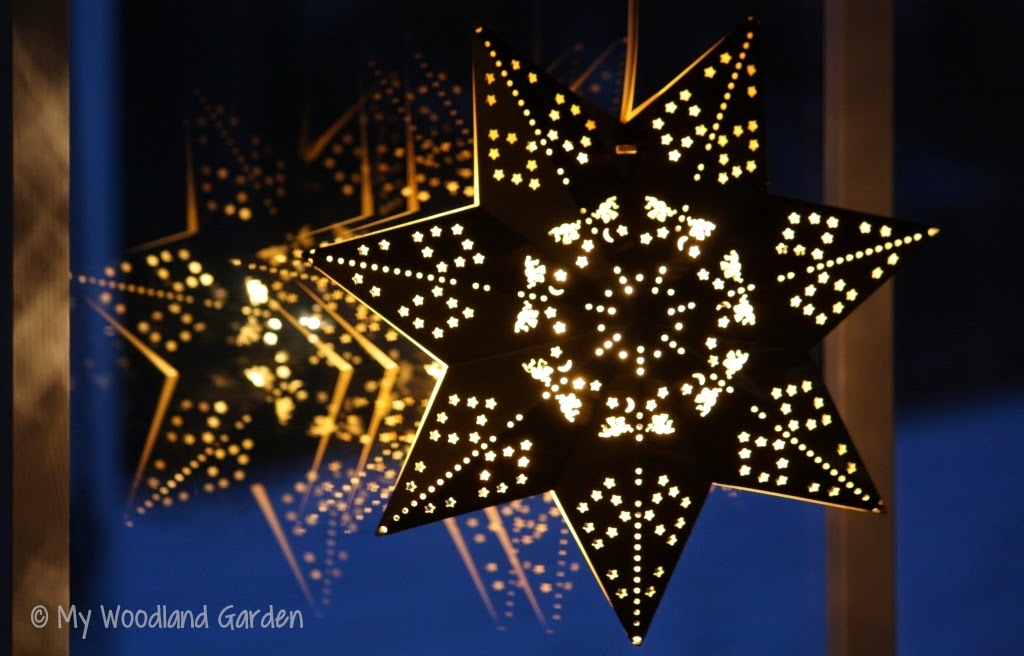 It remained independent also 75 years ago, when the Soviet Union attacked it on 30 November. Vastly superior in number of soldiers, aircraft, and tanks, the SU expected a total victory within two weeks.

However, making use of good tactics, hard weather conditions, and high morale in the Forces and among the civilians, Finland repelled Soviet attacks for several months.


World opinion largely supported the Finnish cause and there were plans for an international intervention, cancelled firstly by the refusal by Sweden and Norway to allow the British and French troops to pass through their territory and secondly by the end of the war.

Despite many difficulties, about 12,000 foreign volunteers – especially from Sweden, Denmark, Norway, Hungary, Estonia, and Belgium – as well as Finns from Northern America made it to Finland before the war was over.

Hostilities ceased on 13 March 1940. Finland had to cede a portion of Karelia, four islands in the Gulf of Finland and other areas (and more than 400,000 civilians were hastily evacuated), but retained its sovereignty. 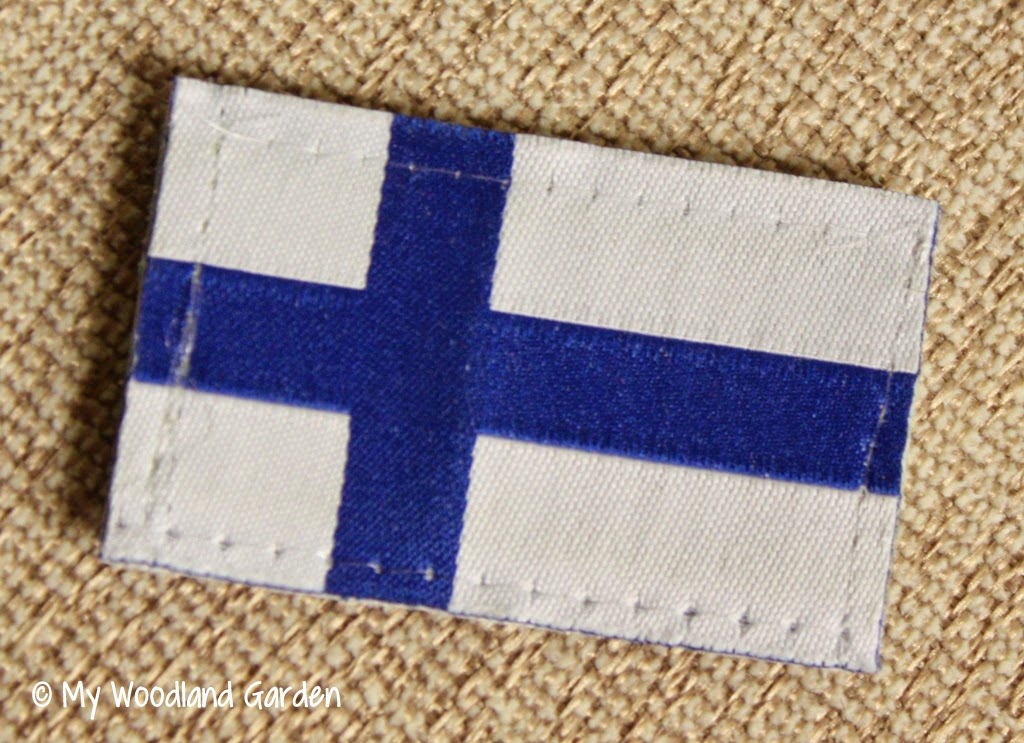 To finish with a flourish, some suggestions from exoticgarden.fi for the next summer. Don't these cultivars of Viola cornuta have wonderful colours?!

P.S. On the today's post of my blogger friend Laura, there's a link to a beautiful video by Oliver Goetzl, uploaded by Tarja M.  -  Definitely worth watching and listening... Click on the smaller photo!

Thank you for your comment! It is very much appreciated.
It may take awhile, but I will always visit you back. 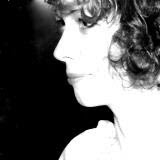